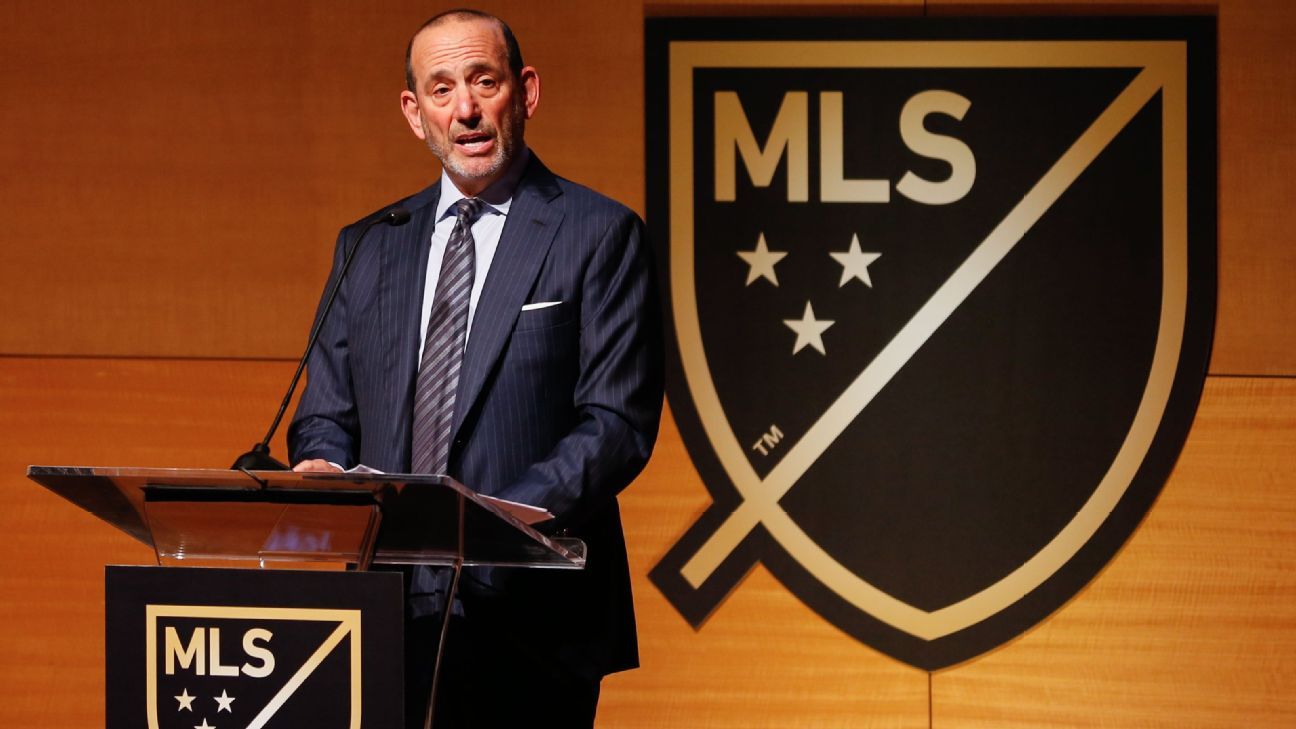 MLS announced its schedule for the next phase of its regular season, revealing the next three games for each team through the end of September. The league also announced its format for the 2020 MLS Cup playoffs.

With a few exceptions, teams will continue to host matches in their home markets, and each team will adhere to comprehensive health and safety protocols, including regular testing of players, coaches and essential staff for COVID-19.

Because of travel restrictions between the U.S. and Canada, including a 14-day quarantine period for people entering Canada from the U.S., the league’s three Canadian teams will be forced to play each of their next three games in the U.S. This includes a “home” match at a U.S. venue. The Montreal Impact will host the Philadelphia Union at Red Bull Arena in Harrison, N.J. on Sept. 20, Toronto FC will take on the Columbus Crew at Rentschler Field in Hartford, Conn. on Sept. 27, and the Vancouver Whitecaps will play the Portland Timbers at Providence Park in Portland on Sept. 27.

“While we continue to work with government officials on our travel protocols, it is important to the club to have our own home away from home during this next phase,” said Toronto FC President Bill Manning.

“The state of Connecticut opened their arms for us and my compliments to David Lehman and Governor Lamont for their leadership here. Pratt & Whitney Stadium at Rentschler Field is a great venue. They’ve hosted a number of international games and we’re excited to play there.”

MLS also today confirmed the format for the 2020 MLS Cup playoffs. The postseason will again consist of single-elimination matches hosted by the higher-seeded team and follow a straight bracket format through MLS Cup on Dec.12.