Leicester City could be forced to play their remaining three Premier League home games at a neutral venue away from the King Power Stadium, sources have told ESPN, if the UK government imposes a local lockdown due to a surge in coronavirus infections in the city.

UK Home Secretary Priti Patel told the BBC on Sunday that Leicester could be subjected to localised lockdown measures, including tight restrictions on movement, after 658 new cases of coronavirus were recorded in the area in the two weeks up to June 16. Health Secretary Matt Hancock has also said that “all options” are being considered.

– Insider Notebook: Bale, Zidane at breaking point
– What did you miss? The latest from Europe’s top leagues
– Stream ESPN FC Daily on ESPN+ (U.S. only)

Leicester, who are due to host Chelsea in the FA Cup quarterfinal on Sunday, must still complete seven league games this season, with three due to be played at home. 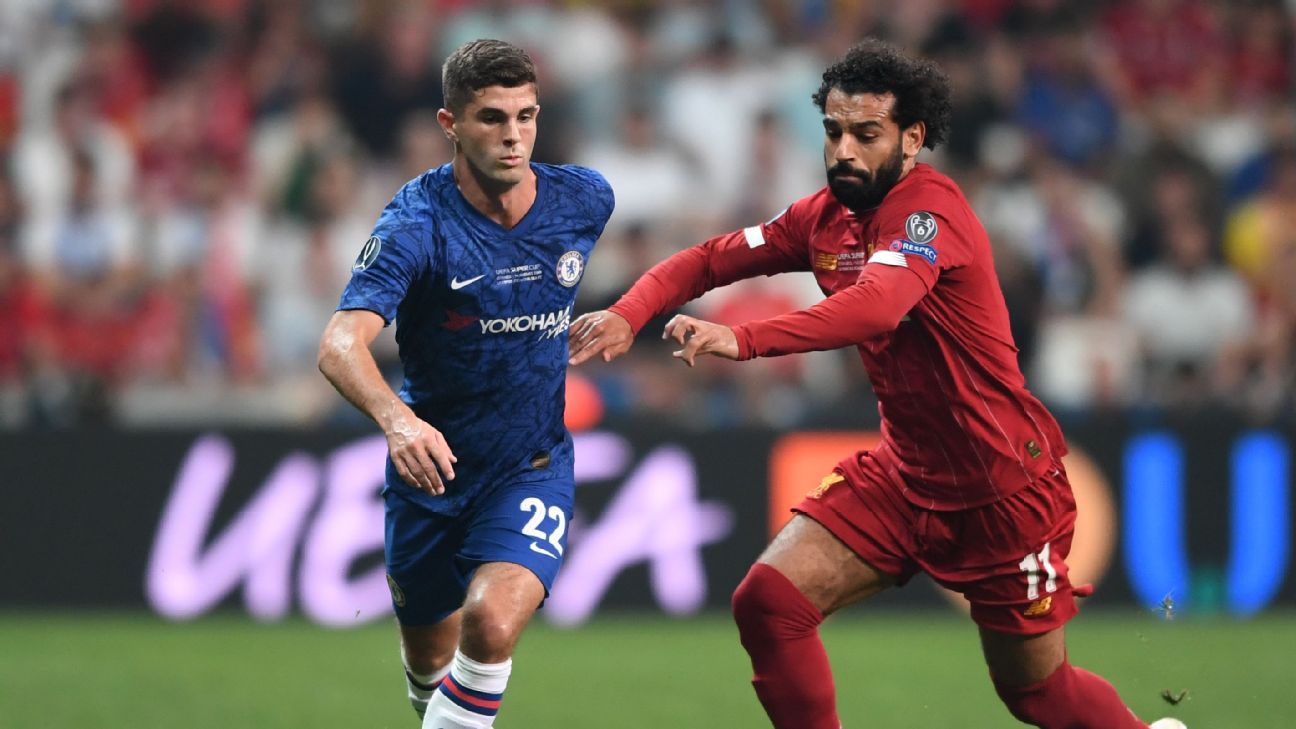 Brendan Rodgers’ team are scheduled to host Crystal Palace on July 4 and Sheffield United on July 15 before a final-day encounter with Manchester United that could yet prove to be crucial for both teams’ ambitions of securing Champions League qualification.

Sources have told ESPN that all 20 Premier League clubs agreed to use neutral venues in the event of a team being unable to use their home ground.

Prior to the restart of fixtures on June 17, three games involving Liverpool — their trips to Everton and Manchester City and home game against Palace — had been considered for neutral venues amid concerns over safety and public health before local authorities allowed the fixtures to go ahead as planned.

But any imposition of a local lockdown in Leicester in the coming days would see their remaining home games come under scrutiny due to public health concerns.